It’s that time again! Departure to the Canaries.

It was a bitterly cold morning when we set off on the short drive from New Milton to the Ocean Terminal to join the Queen Elizabeth for our 12 night Canaries cruise. It was very quiet when we arrived and 20 minutes later we were in the cabin. 4049 is a balcony cabin on deck 4, one of the nice ones with the massive balconies, and even better than of previous one 4030, it has a glass front to it rather than a metal one. The bags took much longer to arrive than we’d experienced previously so I ended up missing out on going to the gym. We made up for that by indulging in Commodore O’clock for the Sail away. Where Jane has had a Cosmopolitan and I’ve had a pint of Seafarers. It’s a bit too hoppy for me, think I’ll have a Doombar next. 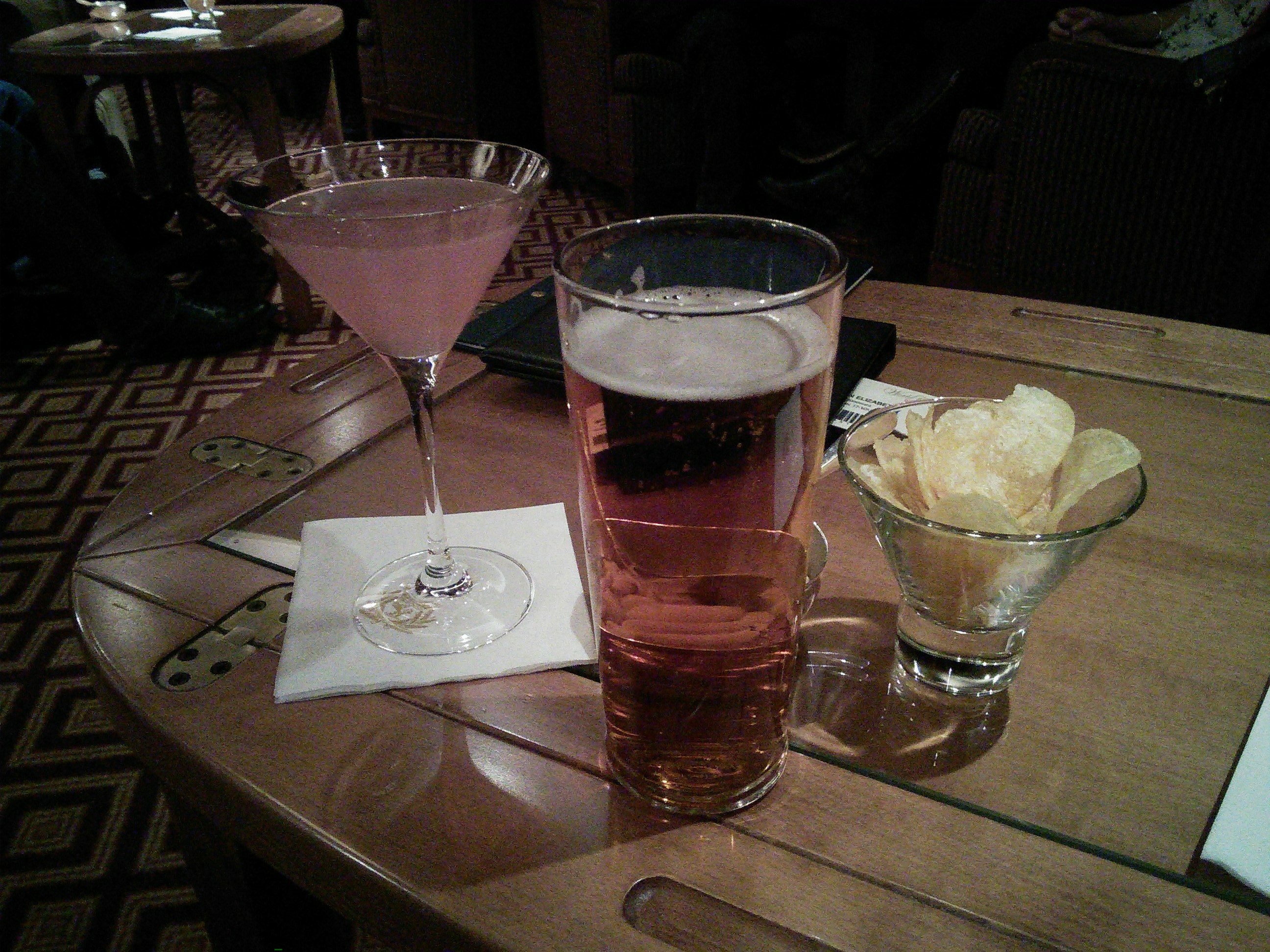 It’ll soon be time for dinner, we are on a table for 10, on the second sitting. I went to check out the table location before the Muster drill, and elicited a lot of tuts as I walzed past the queue of people waiting to change their dining arrangements and into the 3rd floor dining room. We are now away at sea for 3 days, so don’t expect many updates until we arrive in Madeira